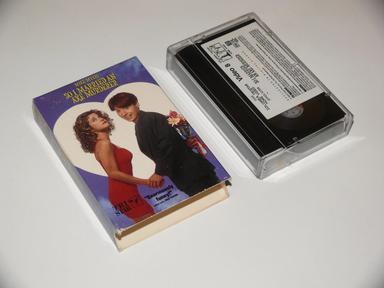 For a movie in 1993, it does seem a little unusual to have a release in 8mm video tape, but here it is. 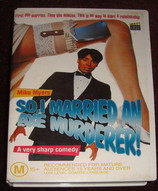 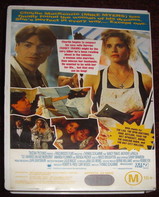 The front and back of the Australian VHS tape. This poster design was also used in Germany. 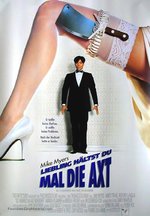 You can find more about this on the soundtrack page. 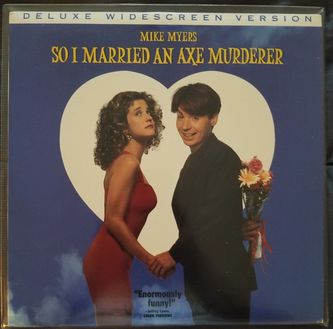 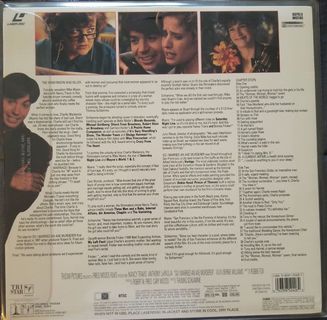 Axe behind her back?

I remember the axe being behind her back but at some point this was removed. Thankfully the people at Sony blessed on the BluRay and put it back.

Other versions of the movie 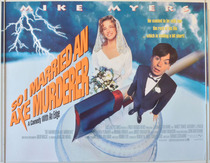 The last one is how I remember the UK PAL VHS copies of the movie growing up. The American VHS is the same, although in a slip case.

with some assistance from Stevie DuBois